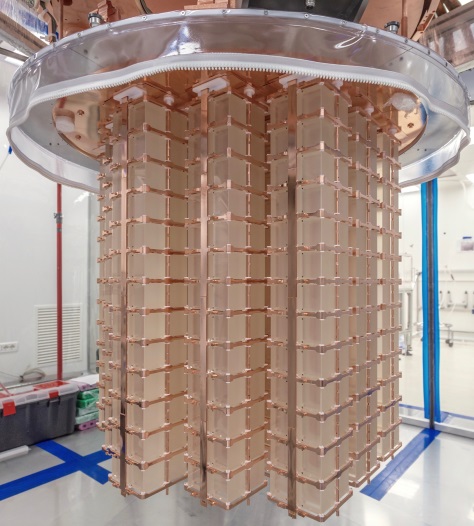 The latest results of the CUORE experiment, published on Physical Review Letters, yield one of the most sensitive probes of processes that may have seeded the matter-antimatter asymmetry in the universe.

CUORE (Cryogenic Underground Observatory for Rare Events) is a particle physics experiment for the search of neutrinoless double beta decay of 130Te. It is a rare nuclear process possible only if neutrinos are Majorana particles or for physics beyond the Standard Model. If observed, it would demonstrate that lepton number is not a conserved quantity, providing corroborating evidence to the theory of Leptogenesis, among the theoretical models proposed to explain the matter-antimatter imbalance in the universe.

With an array of crystals of about 1 ton chilled to within a hair of absolute zero, located at the Laboratori Nazionali del Gran Sasso, CUORE is the hugest cryogenic detector ever build for the search of rare events.

With a 2-year span of data collection at the Laboratori Nazionali del Gran Sasso, CUORE was able to set a limit of 3.2·1025 yr on the neutrinoless double beta decay half-life of 130Te. This is the most stringent limit up to date on the searched process and corresponds to observing less than 30 events per year with a ton scale detector. This result, that was achieved thanks to the detector optimization and the analysis technique improvements, has been published as editor’s suggestion on Physical Review Letters the 26th of March 2020.

The Genoa group, that includes tecnicians and researchers from both the Department of Physics and INFN, is committed to various tasks: the realization of the suspension system, the development and maintenance of the electronic acquisition system and data analysis. Among other activities, our group contributed to the development of the new statistical software for the data analysis. 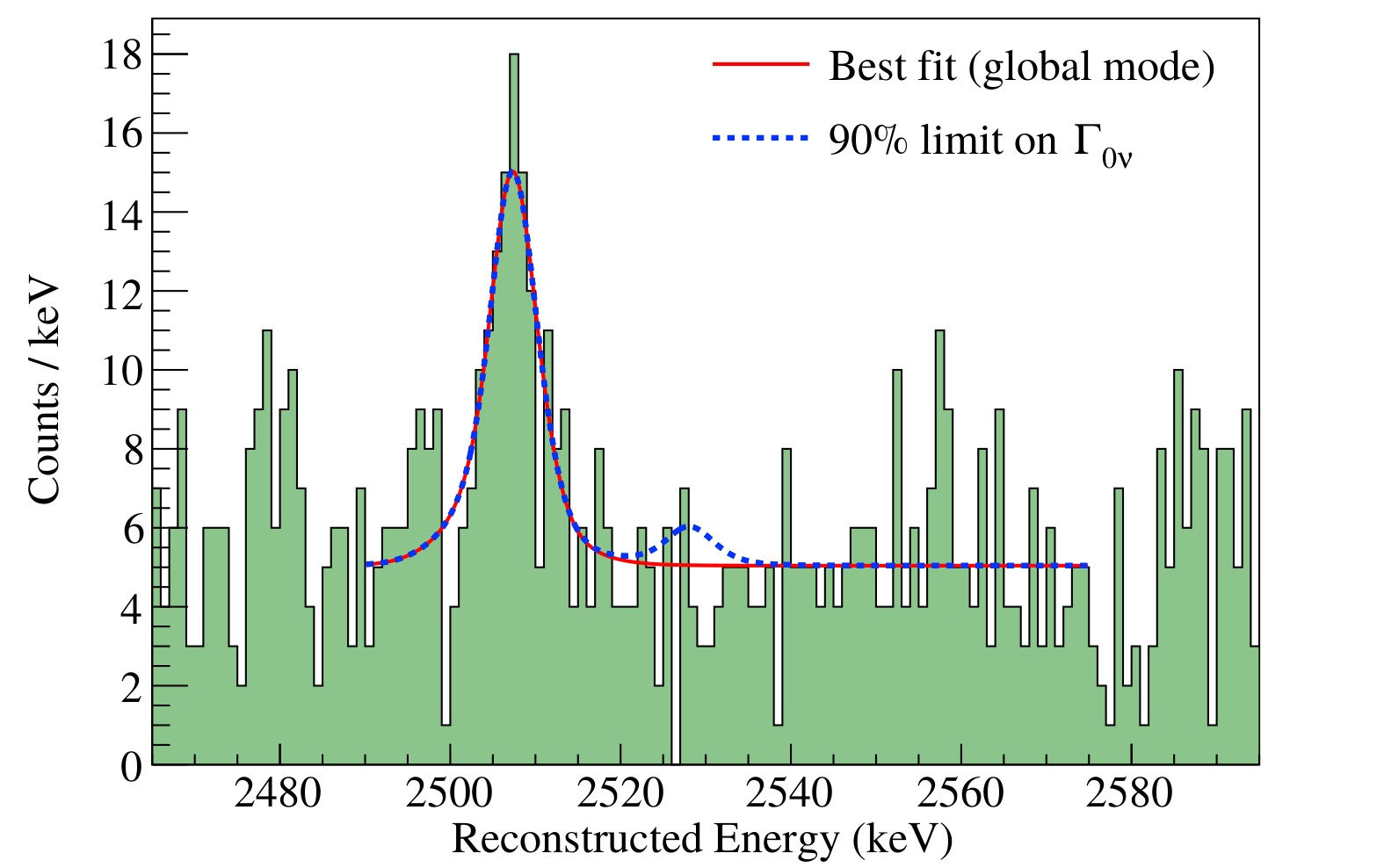 The article is available at